Day 11 was a relaxing one - spent in the town of Murchison in the central north region of the South Island. These days Murchison is something of a hub for white-water enthusiasts - being at the junction of a couple of rivers. In 1929 it was the scene of an earthquake that took 17 lives. Near the centre of town is a memorial comprised of some stones. Part of the plaque reads:

Disturbing and comforting at the same time! 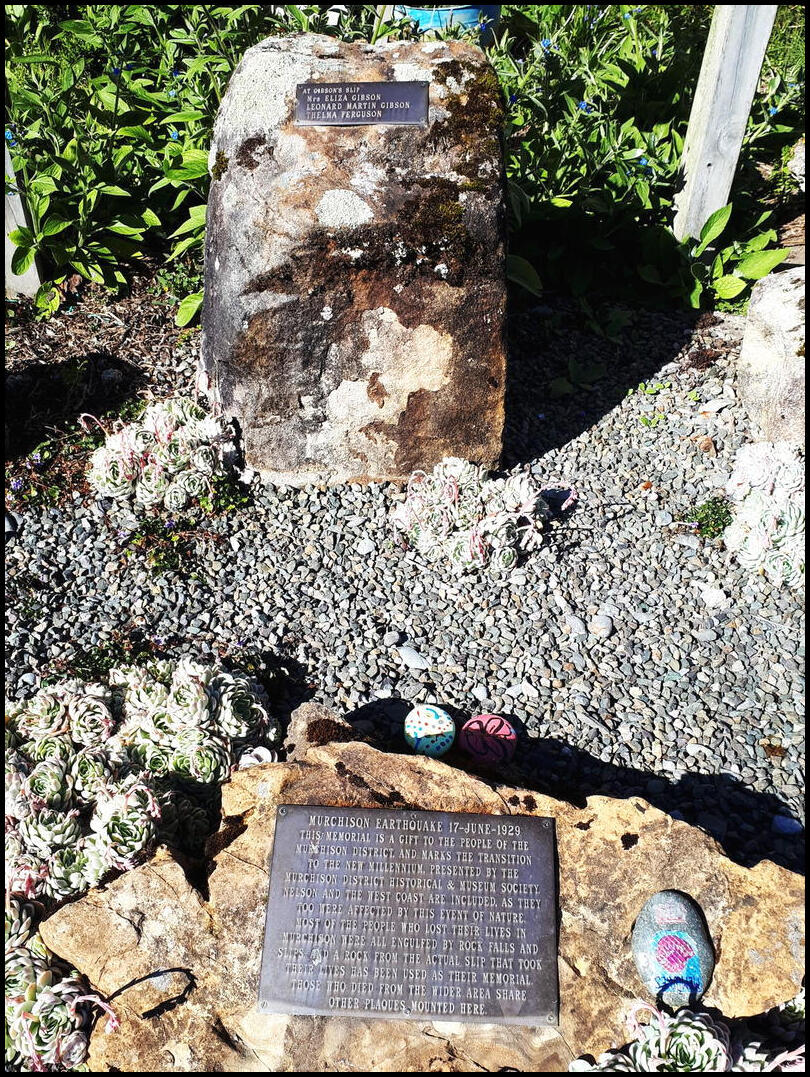 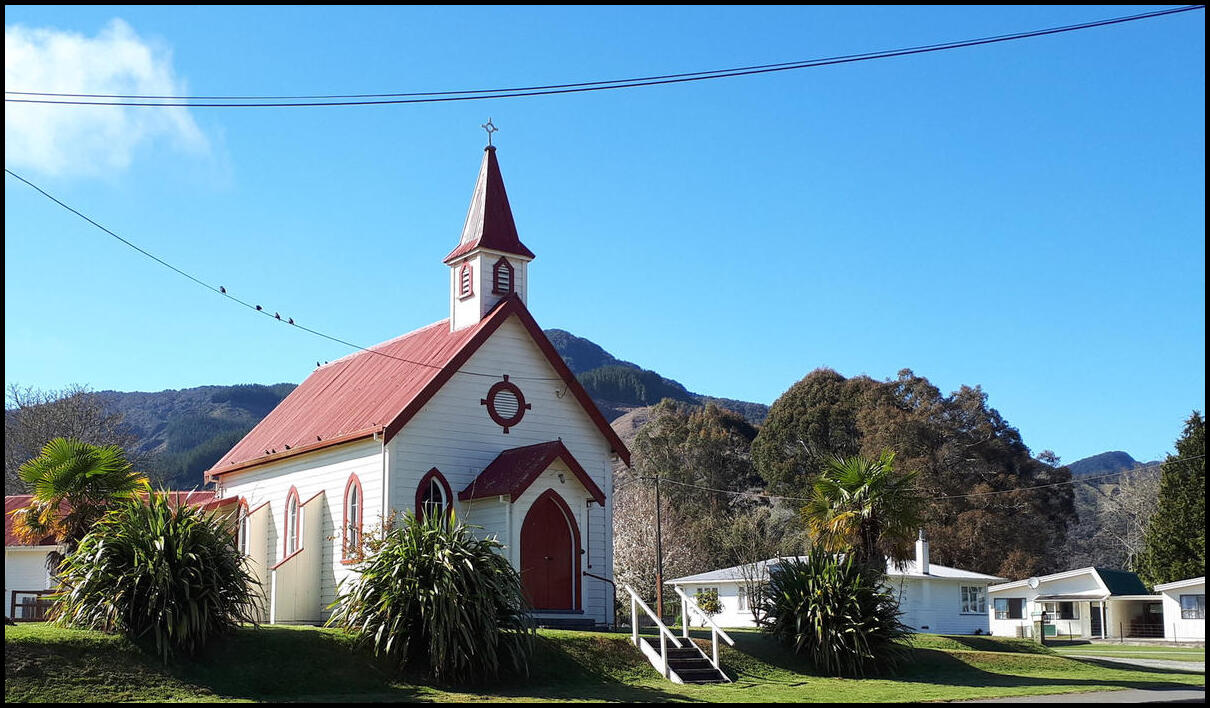 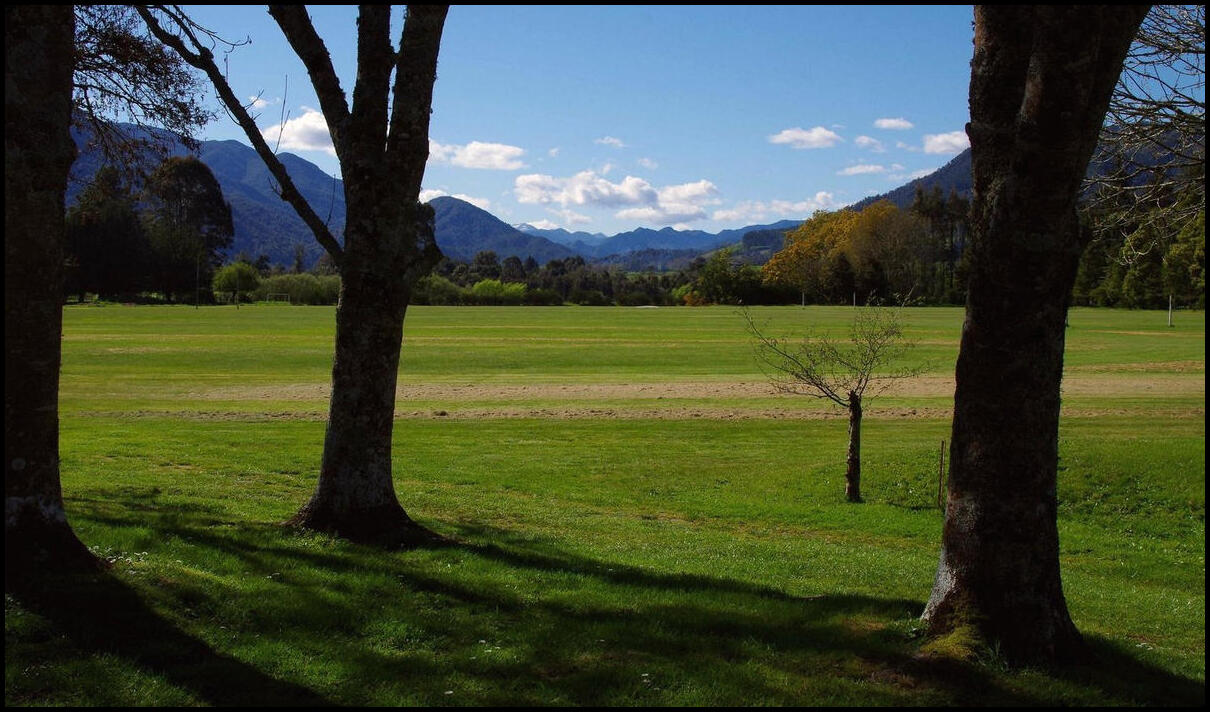 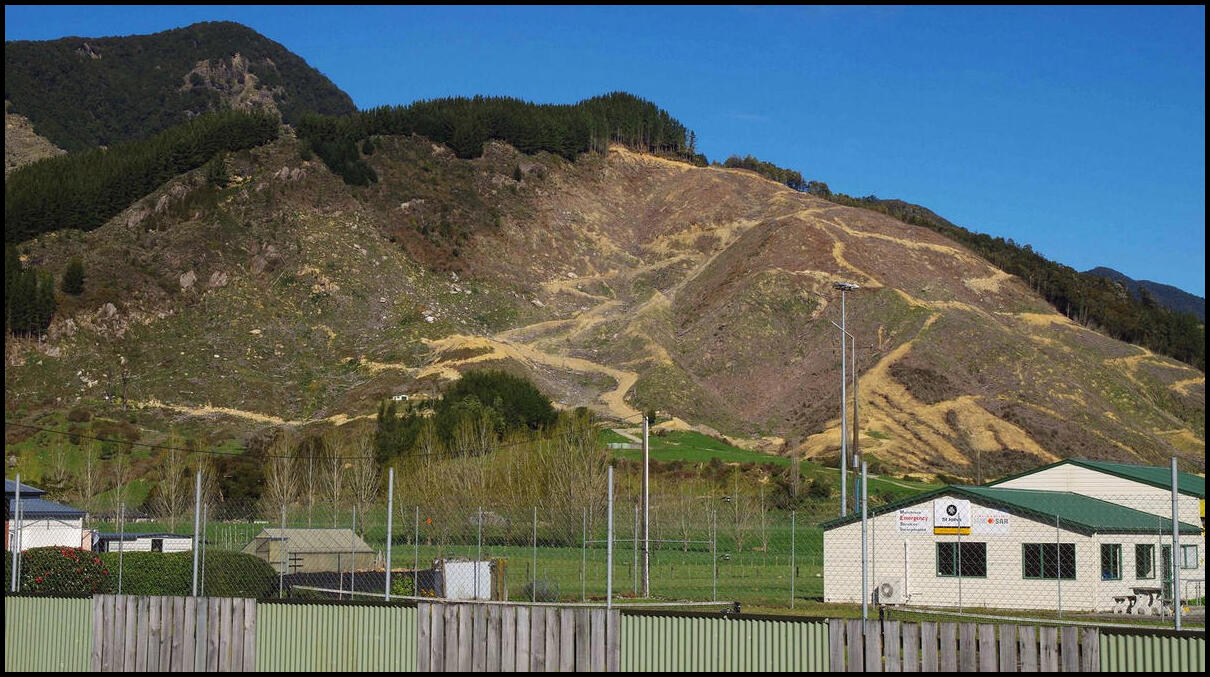 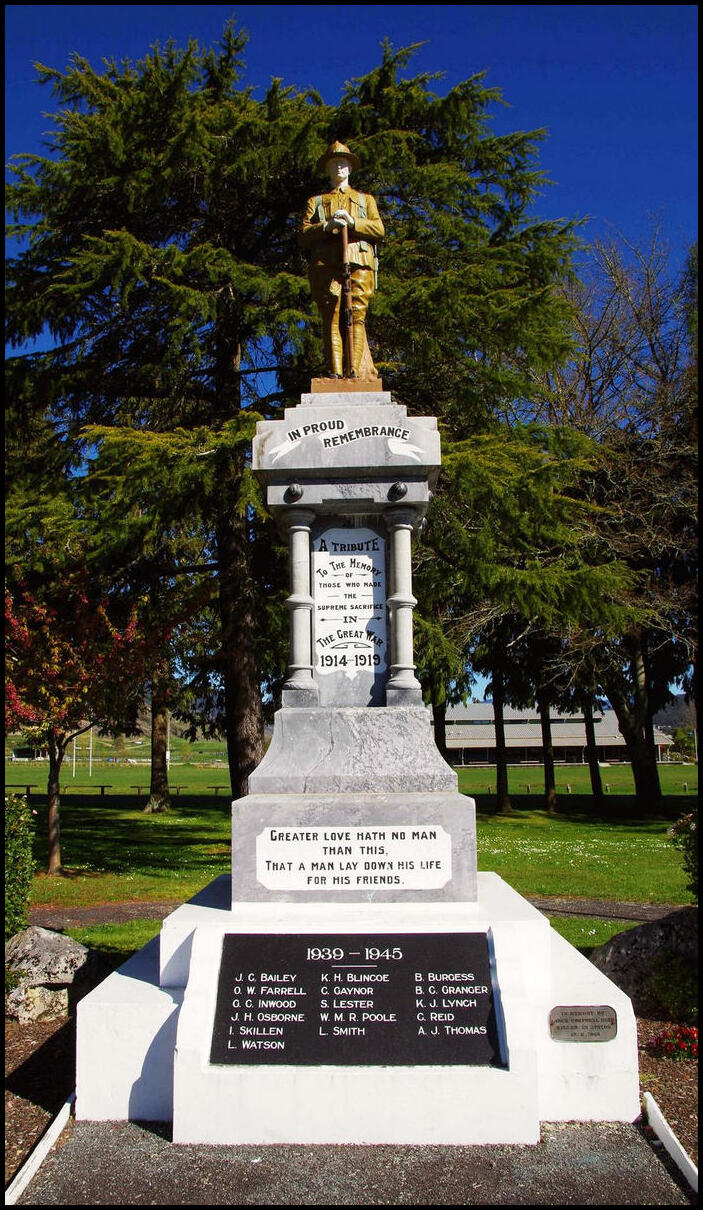 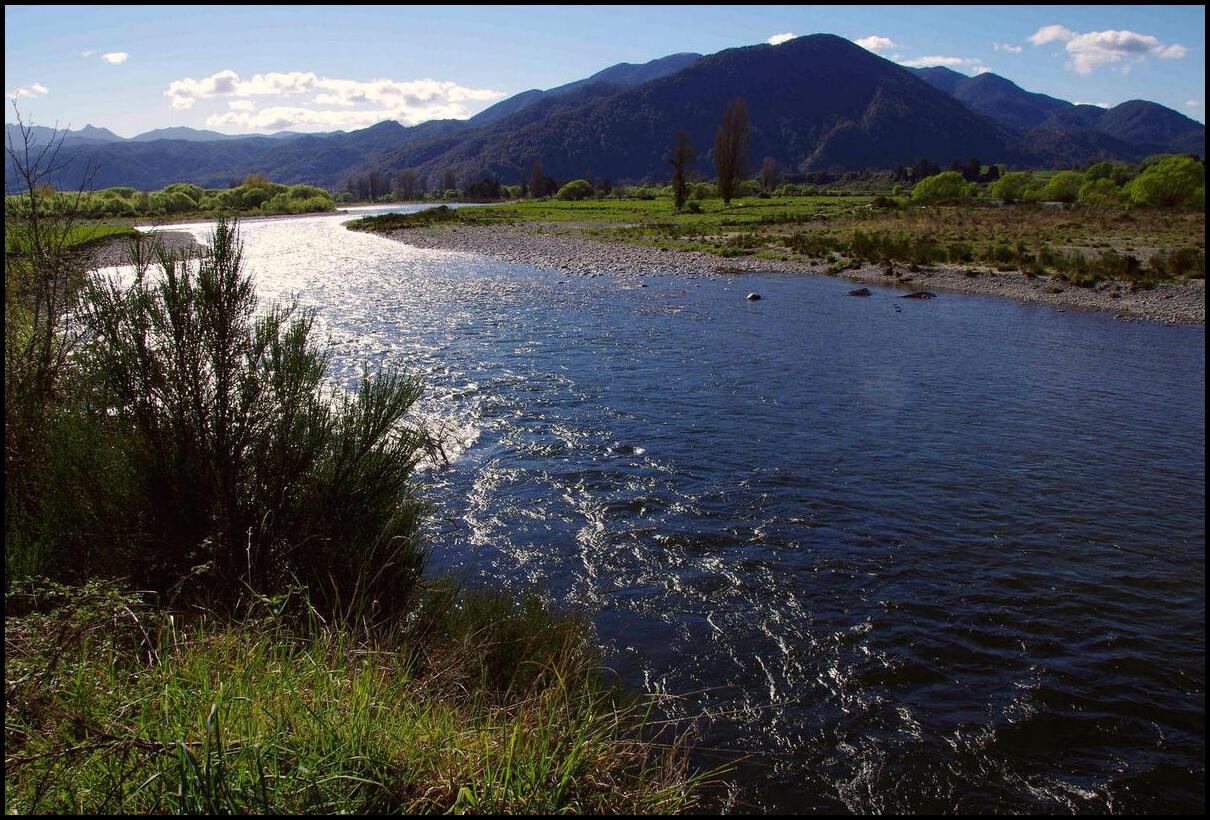 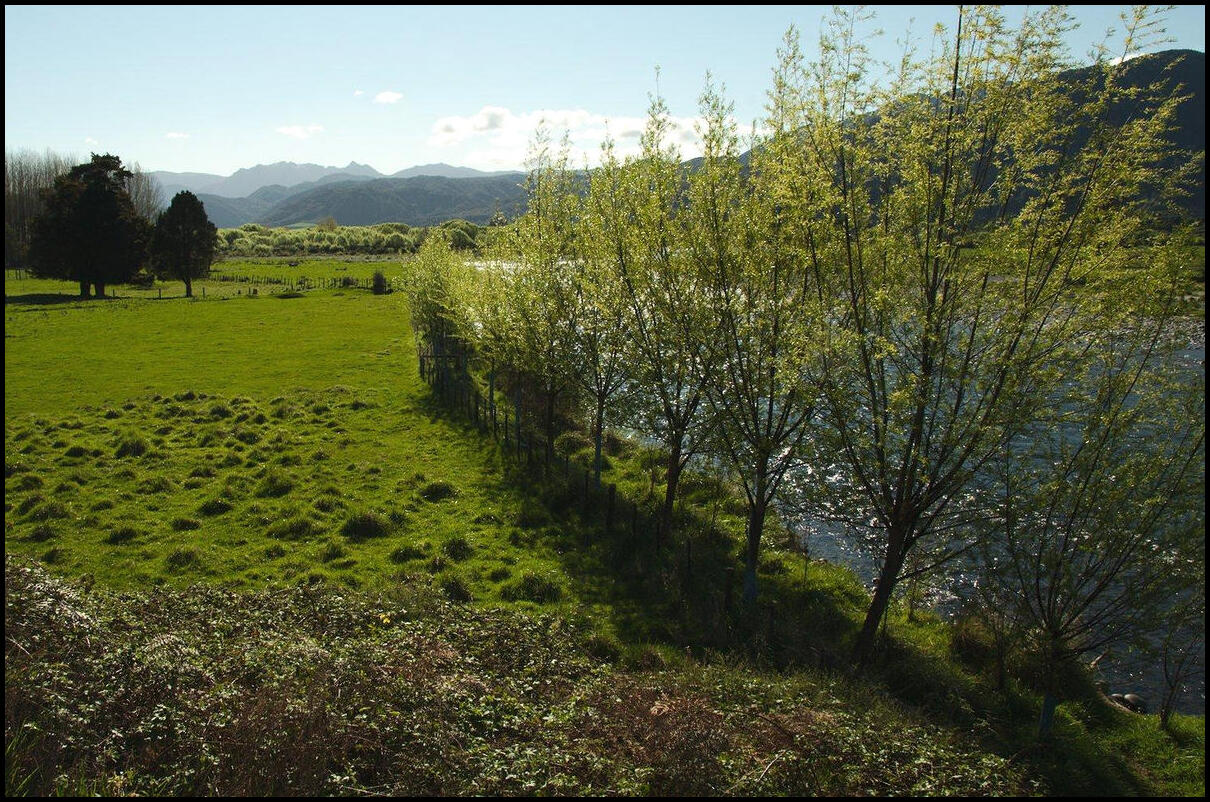 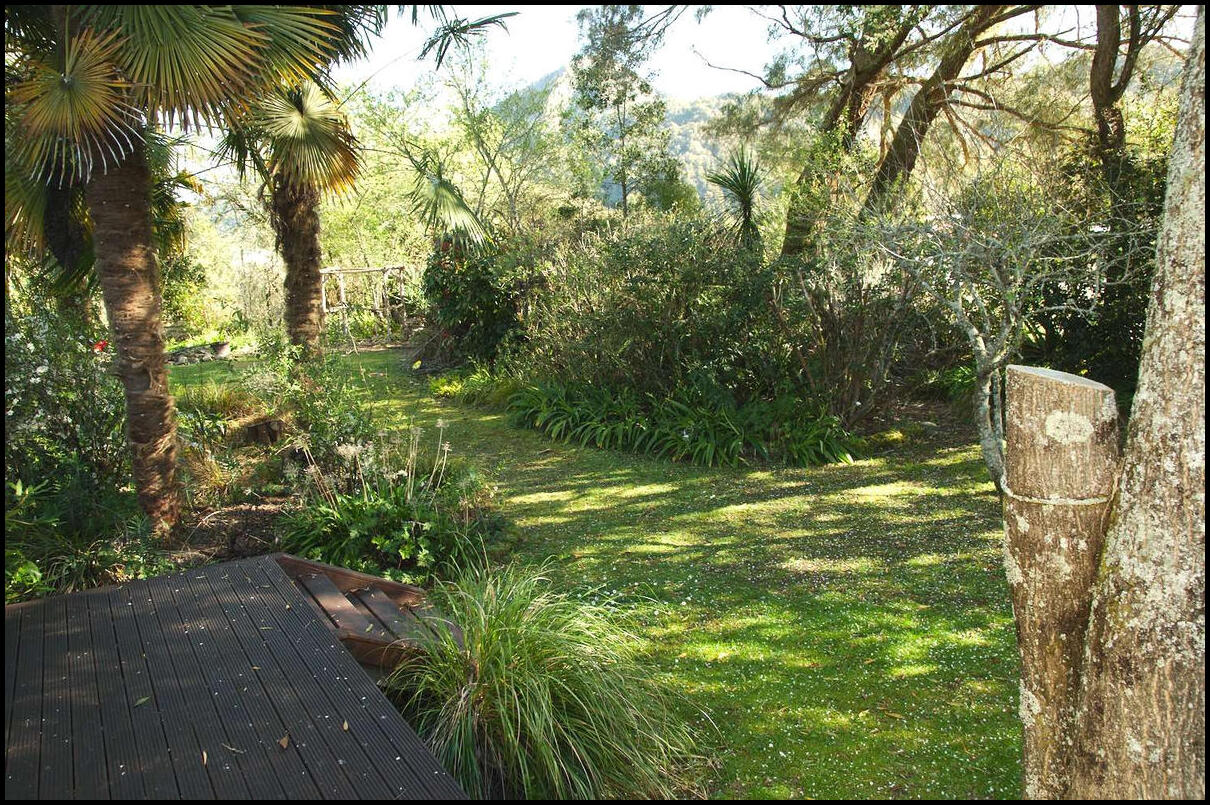